Silence is Golden After All… 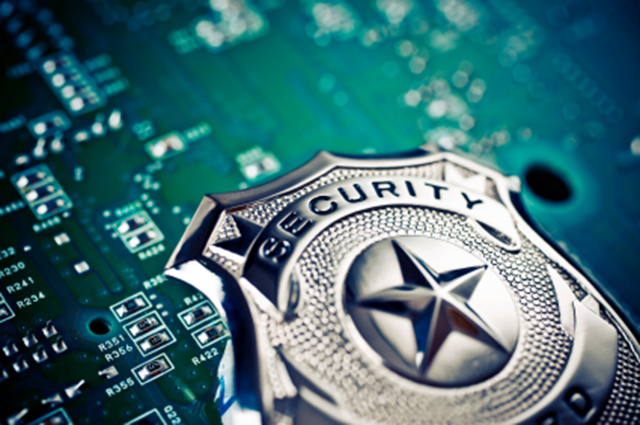 I was reading an article in the most recent issue of Science News that focused on the need for analyzing cellular phone communications by criminals. The article mentioned a case in Italy where investigators were able to analyze mobile phone call data records obtained from an organized crime group.  The police noticed that before and after significant robberies there was an excess of communication. However, there was a dramatic drop to near zero in the phone calls made during the actual times of the robbery.  Hence, the times of complete silence were even more revealing than the other phone communications. Notwithstanding this revelation, the article concluded that despite discovering this evidence in cell phone communications “Smart criminals will have more ways to communicate — Skype, Facebook. These data would not be captured.”

Is this a true statement? Is law enforcement ignoring and/or missing valuable information from additional forms of digital communication such as the web mail, Internet chat, text messages, video messages or open forums?

I would argue that most savvy investigators these days are well aware that there are numerous forms of message exchange that are very much on law enforcement and intelligence units’ radars.  OSINT, or open source intelligence, has become a critical component in any investigation and is now ubiquitous in the intelligence and law enforcement communities. However, being aware of it and doing something about it are two different things.

Despite the abundance of OSINT, we must ask ourselves how this information is being collected, preserved and presented when needed.  Is this digital information gathered, stored and maintained with a methodology that adheres to legal chain of evidence requirements? Are investigators able to present this data in future court proceedings or other judicial venues without fear of the integrity of their evidence being impugned? And probably the most important question, are investigators and analysts able to make sense of the captured data, correlate it to specific crimes/persons and illustrate it to appropriate audiences?

In order to answer the above questions, I would suggest that each agency member dig a little deeper. Ask yourself:

If the answers to the above questions are less than satisfactory then I would submit that it is time to put on your digital mall walking shoes and go shopping.

Even in tight financial times, there are technological solutions in the marketplace that provide the ability to accomplish these goals and so much more.  New tools provide more efficient methods to address existing crimes as well as keep up with evolving law-breaking in our digital age.